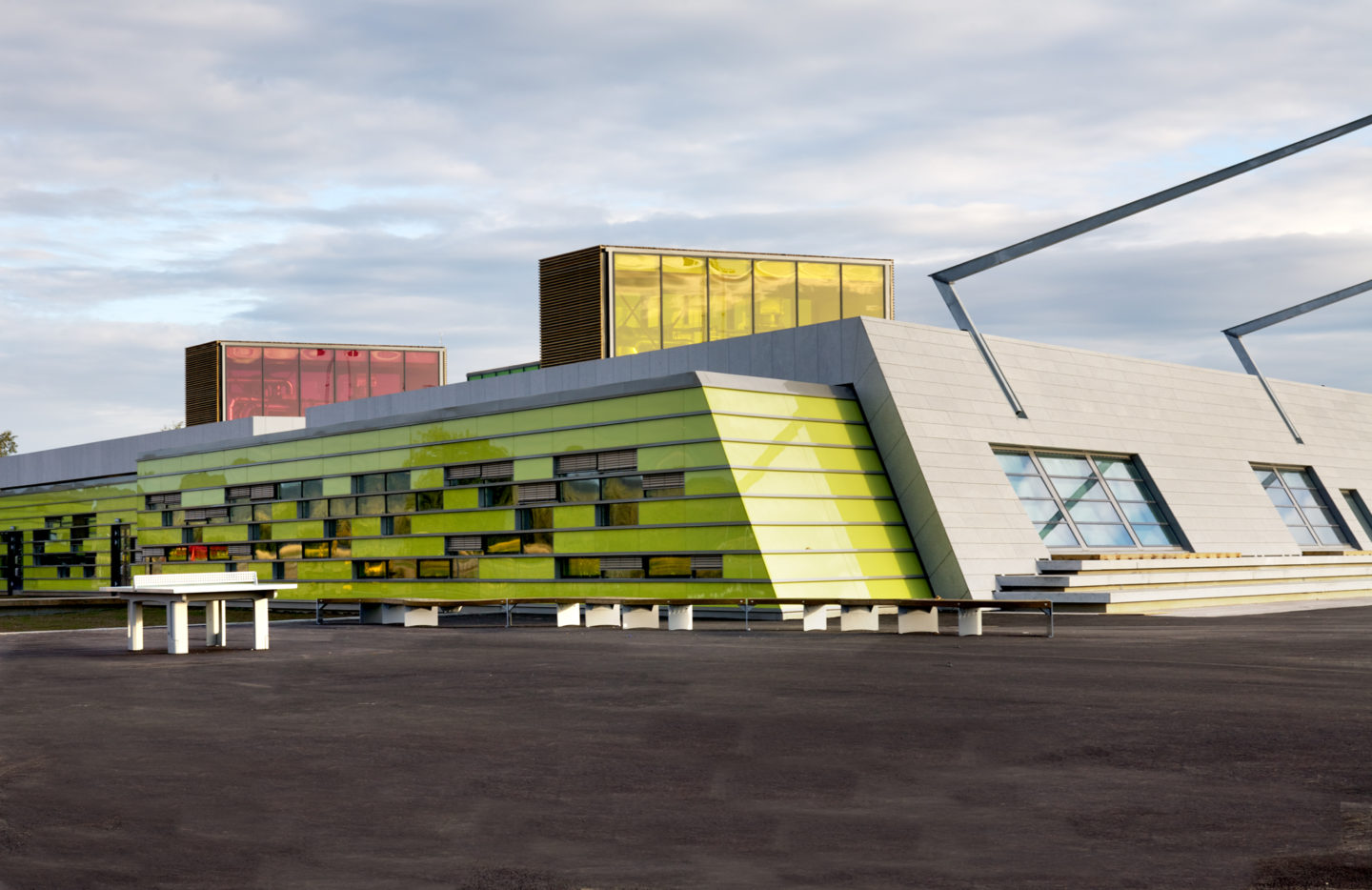 Gjerdrum Secondary School won 1st prize in an invited competition the autumn of 2007. With very few adjustments, the competition project was realized soon after.

The school is designed within a relatively compact building structure. The roof is shaped as though the terrain is “folded up” from the ground, creating a powerful and encompassing dimension compared to the vast surrounding landscape. The school’s functions are gathered under this overarching roof-structure. An open landscape made up of smaller buildings, thought of as “houses within the house”, create a rich inner atmosphere. 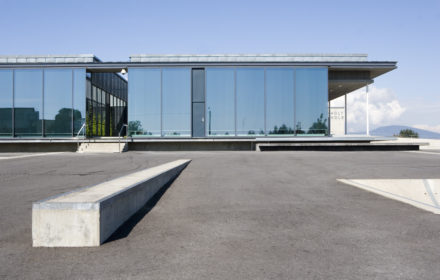 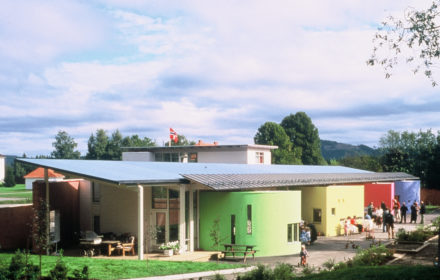